Museums in Mykonos you need to visit

Mykonos may be world-famous for its beautiful beaches and legendary nightlife, but it definitely has a lot more to offer. Let us not forget that Mykonos is a Greek island — and it’s a well-known fact that Greece has a very rich history that goes back many, many centuries.

This charming island, lying at the heart of Cyclades complex and the Aegean Sea, has its own history, which is mainly associated with the neighboring island of Delos. In ancient times, Delos was considered a sacred place, as the god Apollo and the goddess Artemis were born here, according to legend.

The long history of Mykonos is evidenced by the many findings that have been discovered, and is exhibited in the collections that visitors can admire at the museums of the island.

The exhibition of the Archaeological Museum includes a large number of vases, ranging from the prehistoric to the late Hellenistic period (25th-1st century B.C.), grave statues, stelae and funerary urns from Rheneia, and few finds from Mykonos.

The Museum was built in 1904 by the Archaeological Society at Athens and it was enlarged in 1931 and 1972. The present exhibition is arranged in nine rooms: six rooms contain the statues and reliefs found in Delos (one of the best collections in the world!), two rooms contain pottery ranging from the prehistoric to the late Hellenistic period, and the last one contains various objects of everyday life, found in the private houses.

The Aegean Maritime Museum was founded in 1985, aiming to promote Greek maritime history and tradition, and in particular the evolution and activities of the merchant ships in the historic region of the Aegean Sea. The Museum is housed in a traditional 19th century building, located at the center of Mykonos Town.

The “Folklore Collection of Mykonos” was established in 1958 and included, along with the main building at Kastro, the Agricultural Museum (“Milos tou Boni”), and “Lena’s house”.

The biggest part of the collection can be found at the Kastro house displaying numerous lamps, furniture and household appliances, paintings, musical instruments, school supplies and manuals. A room is also dedicated to Mykonos and the sea, showcasing old maps, models of boats, ships and dinghies, along with numerous nautical tools.

“Lena’s house” is a 19th century townhouse located at the centre of Mykonos Town, in “Tria Pigadia” area. The house, whose name refers to its last inhabitant, Lena Skrivanou, became a part of the folklore collection in 1970. Various notable furniture from different eras and styles come together to reconstruct what life would look like in the 19th century.

The Agricultural Museum of Mykonos is housed in an old windmill (“Bonis’ Mill” or “Milos tou Boni”) atop a hill overlooking Mykonos Town. The main structure is a stone-built windmill of the 16th century and has taken its name from its last owner, miller George Bonis. The mill became part of the museum’s collection in 1962. The complete mechanism of the windmill, as well as all the miller’s tools and equipment are on display here, so that the production of bread can be experienced in full when visiting this fascinating museum! 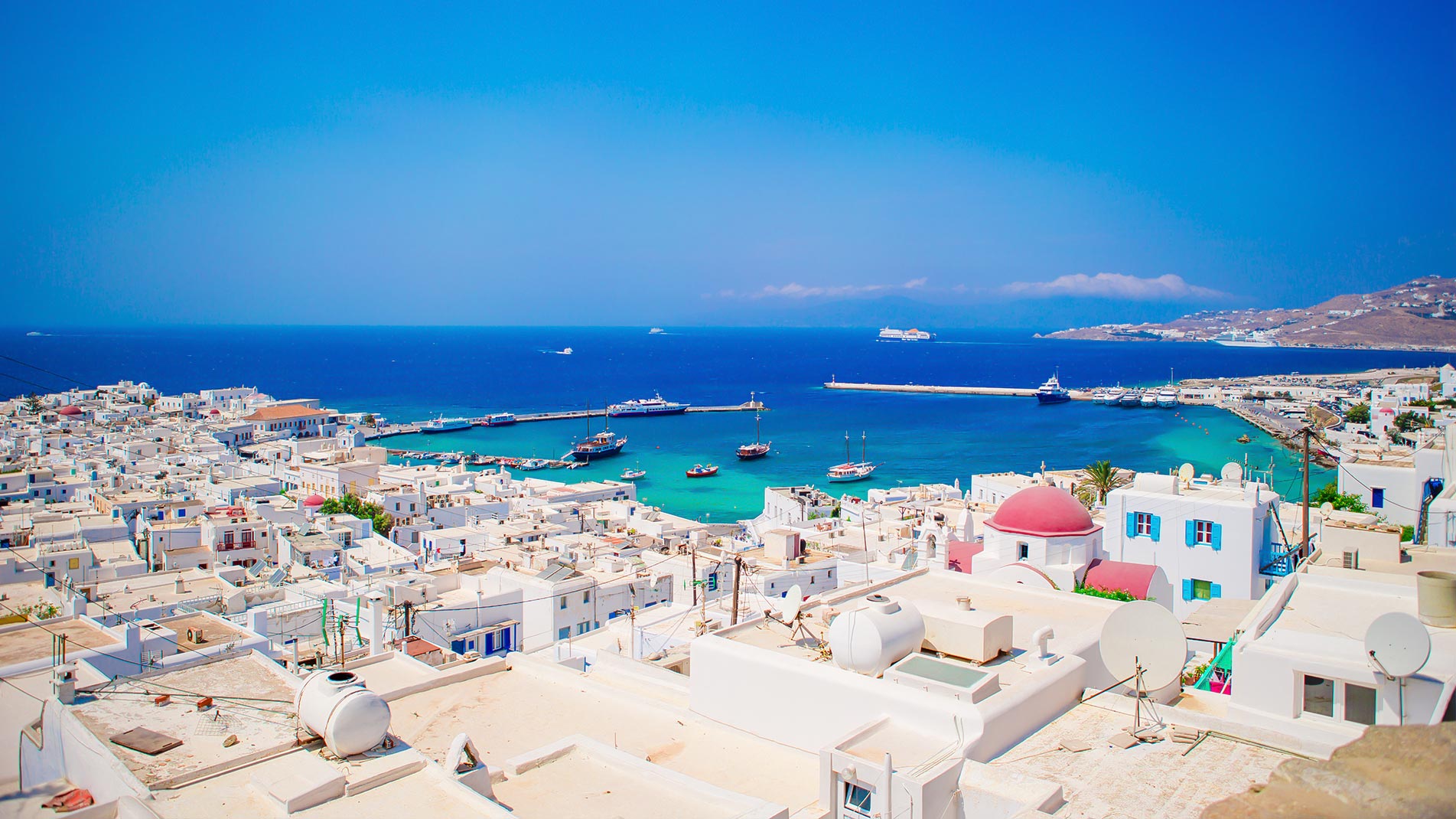 The last month of the year is here! Most cities have been decorated with Christmas…... 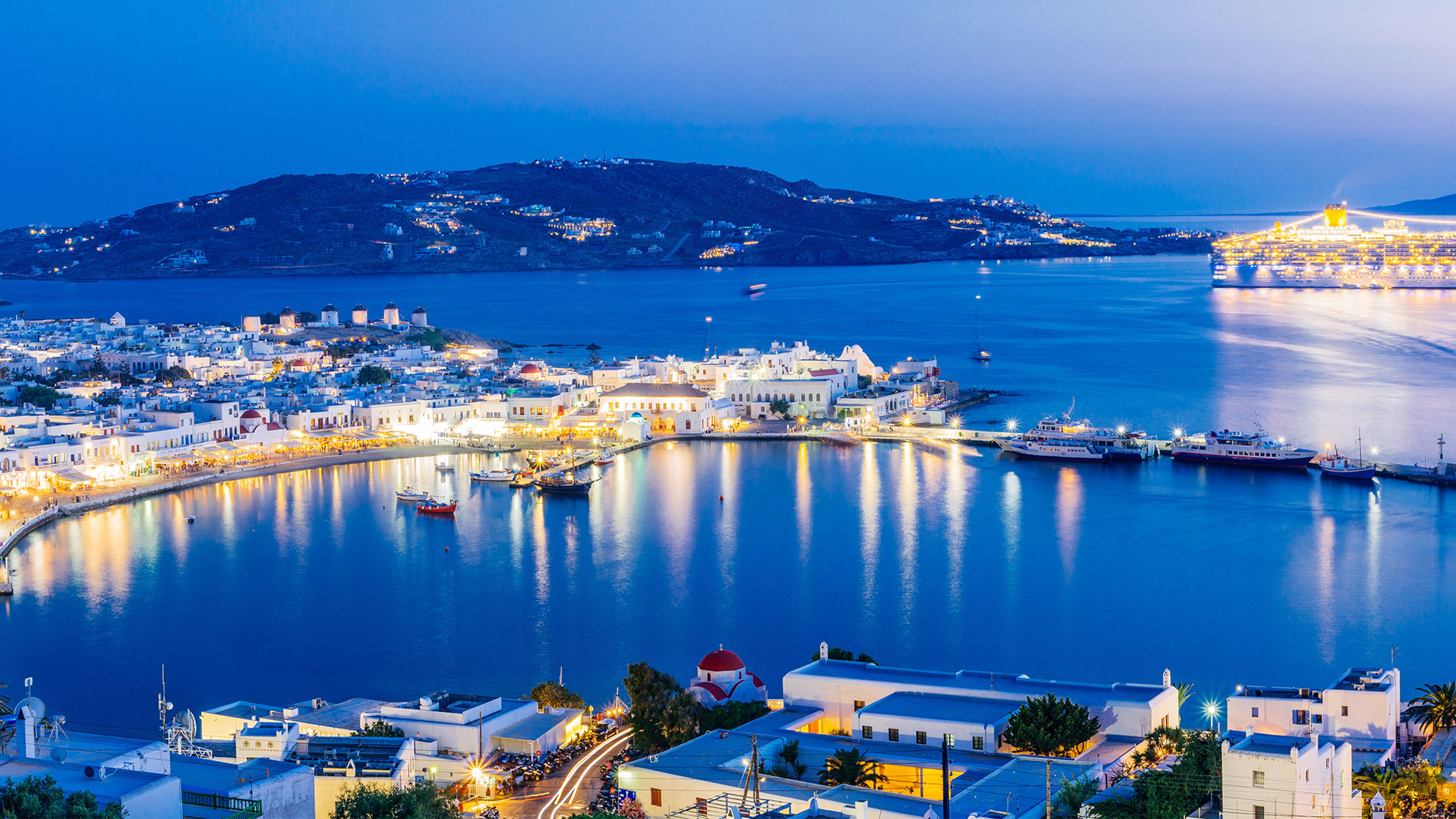 The recipe for Mykonos’ success 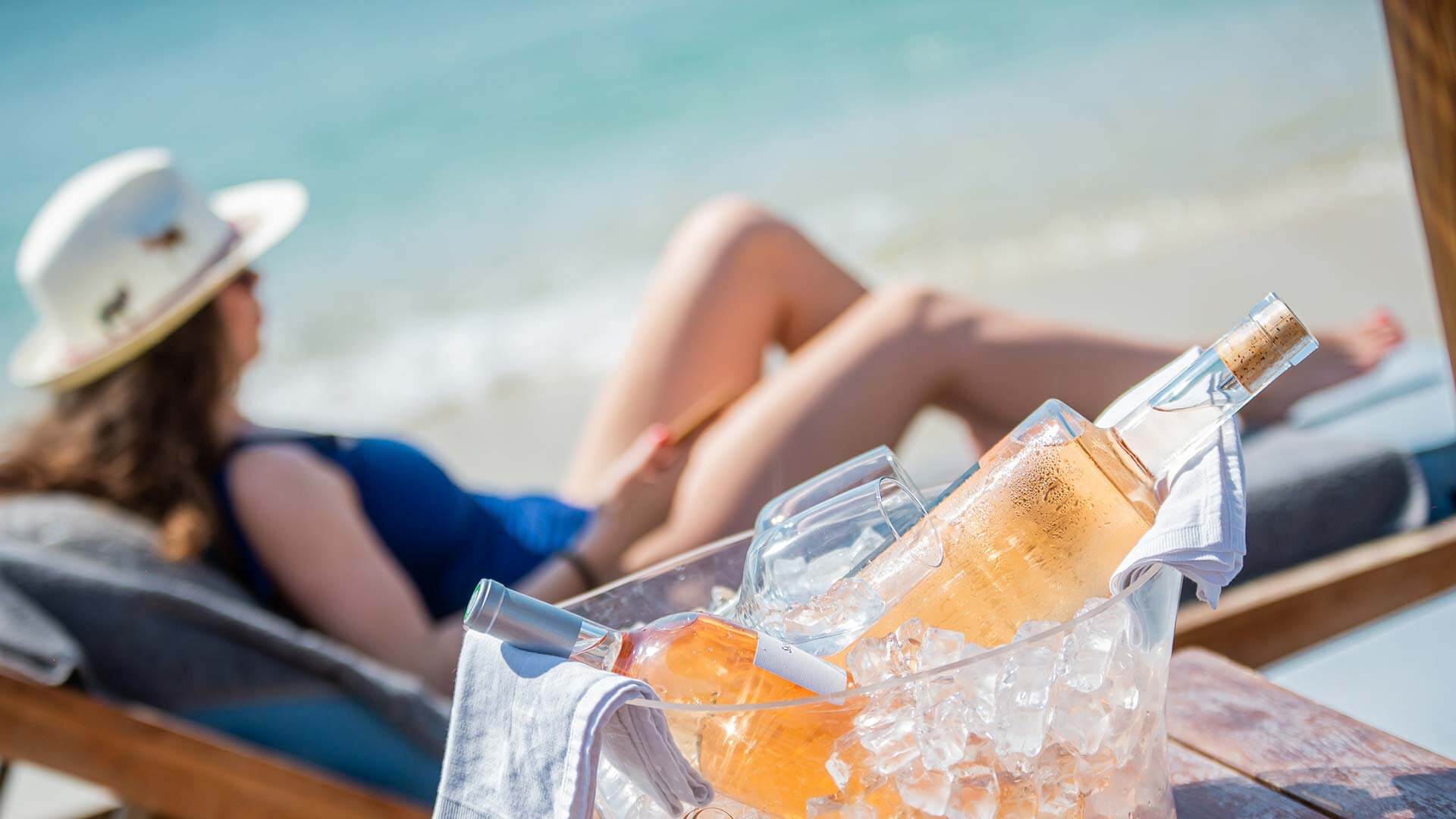 When in Mykonos, Let your Eyes do the Talking

Sight: the physical sense by which light stimuli received by the eye are interpreted by the brain and constructed…...

Strictly Necessary Cookie should be enabled at all times so that we can save your preferences for cookie settings.